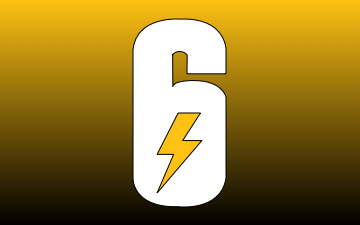 R6 Quick is a fan made project for viewing your Rainbow Six: Siege Ranked Stats. It is the easiest and fastest way to view ranked stats of players on any platform around the world.

PS: This project is an experimental study. Game engines are not suitable for application development. In this project, it is aimed to learn the interface and network features of the Unity game engine.

R6 Quick on The App Store 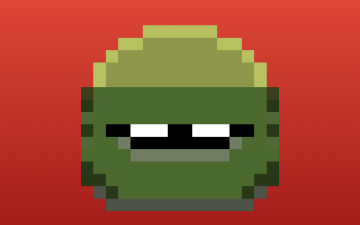 In a special mission on House; our Lord is unarmed and detected by bomber, help him to escape! (IT WON'T BE EASY!)

The LordRunner on The App Store

The LordRunner on Google Play 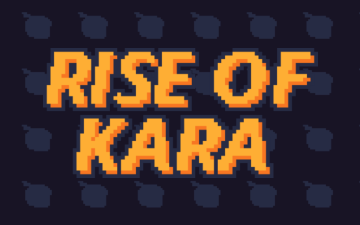 Join Kara, a loyal apprentice to his master, on his adventure to rescue his master and become a true warrior!

Join the adventures of the Captain and his crew, Child-8 and Pat, as they want to save the infested galaxy! 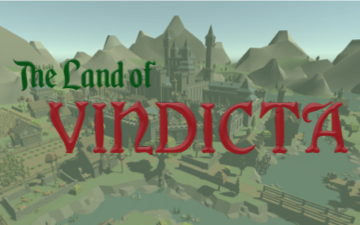 Sigric, king of the Rudhal Kingdom, is too old to run the business anymore and is considering handing over the throne to his heir, Elric. But the other heir to the throne, Godric, betrayed him with his father's death and seized the throne and imprisoned Elric. Godric, who planned to make Elric fight and kill the most powerful creature of the kingdom in the arena, took action in this direction and thought that Elric could not resist the creature in the arena and died.

According to the beliefs of the Rudhal Kingdom, the dead are thrown into Vindicta Island. Otherwise, they believe that the dead will return and take revenge. That's why Godric had his brother Elric thrown on this island. But there is something Godric cannot calculate at this point. Elric is alive and has been wronged.

Accompany Elric through his survival and adventures on his path to vengeance! 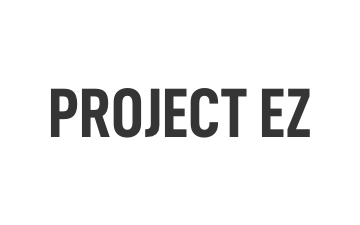